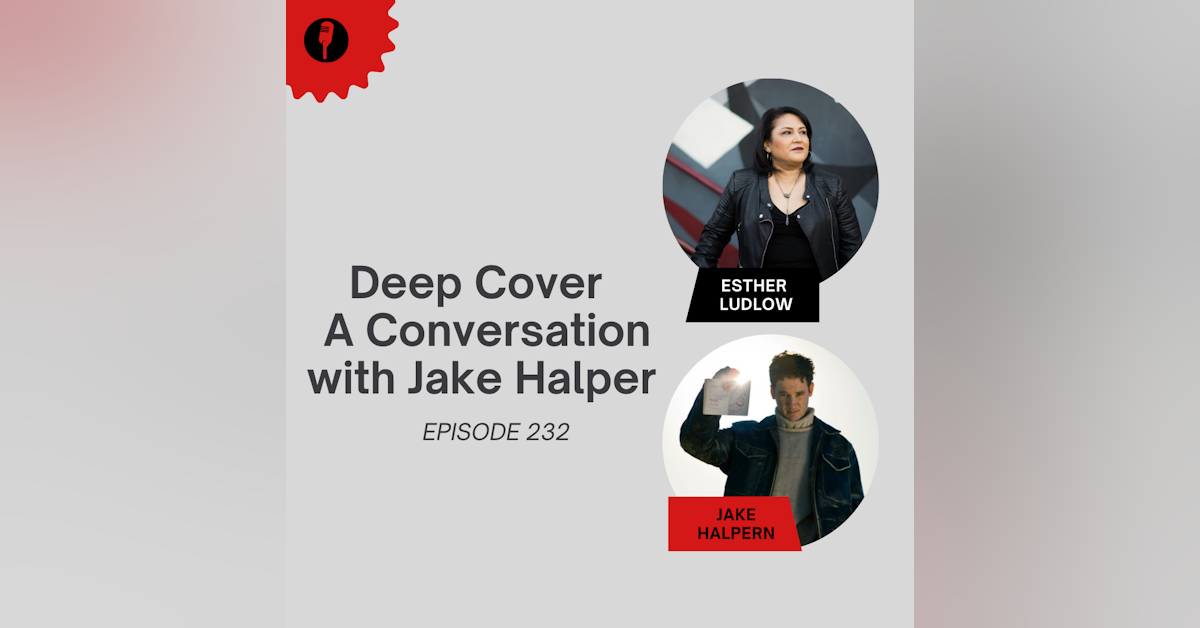 Become a Pushkin+ member to binge all episodes of Deep Cover ad-free.  You will also have ad-free access to more than 20 Pushkin+ shows.

More about the Show:

Don’t forget to subscribe to the podcast for free wherever you're listening or using this link: https://bit.ly/OnceUponACrimePodcast. 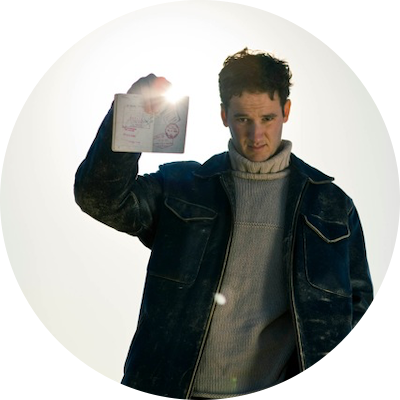 Jake Halpern is a journalist, bestselling author, and the winner of the 2018 Pulitzer Prize. His first book, Braving Home (2003), was a main selection for the Book of the Month Club by Bill Bryson. His next book, Fame Junkies (2007), was the basis for an original series on NPR's All Things Considered and portions ofthe book were published in both the New Yorker and in Entertainment Weekly. Jake’s most recent nonfiction book, Bad Paper (2014), was excerpted as a cover story for the New York Times Magazine. It was chosen as an Amazon "Book of the Year" and was a New York Times best seller. Jake’s debut work of fiction, a young adult trilogy, Dormia, has been hailed by the American Library Association's Booklist as a worthy heir to the Harry Potter series. His most recent young adult novel, Nightfall (2015), was a New York Times best seller. 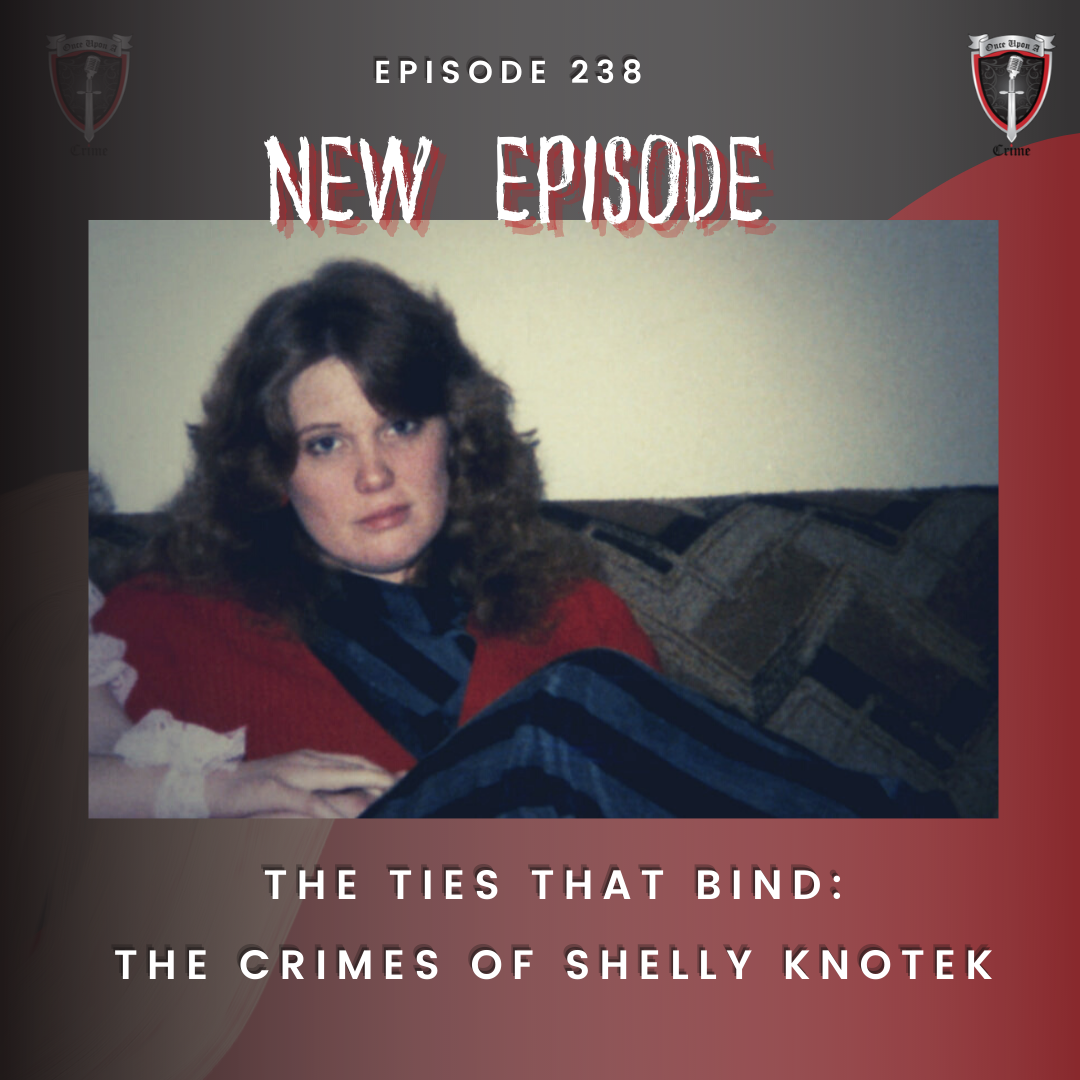 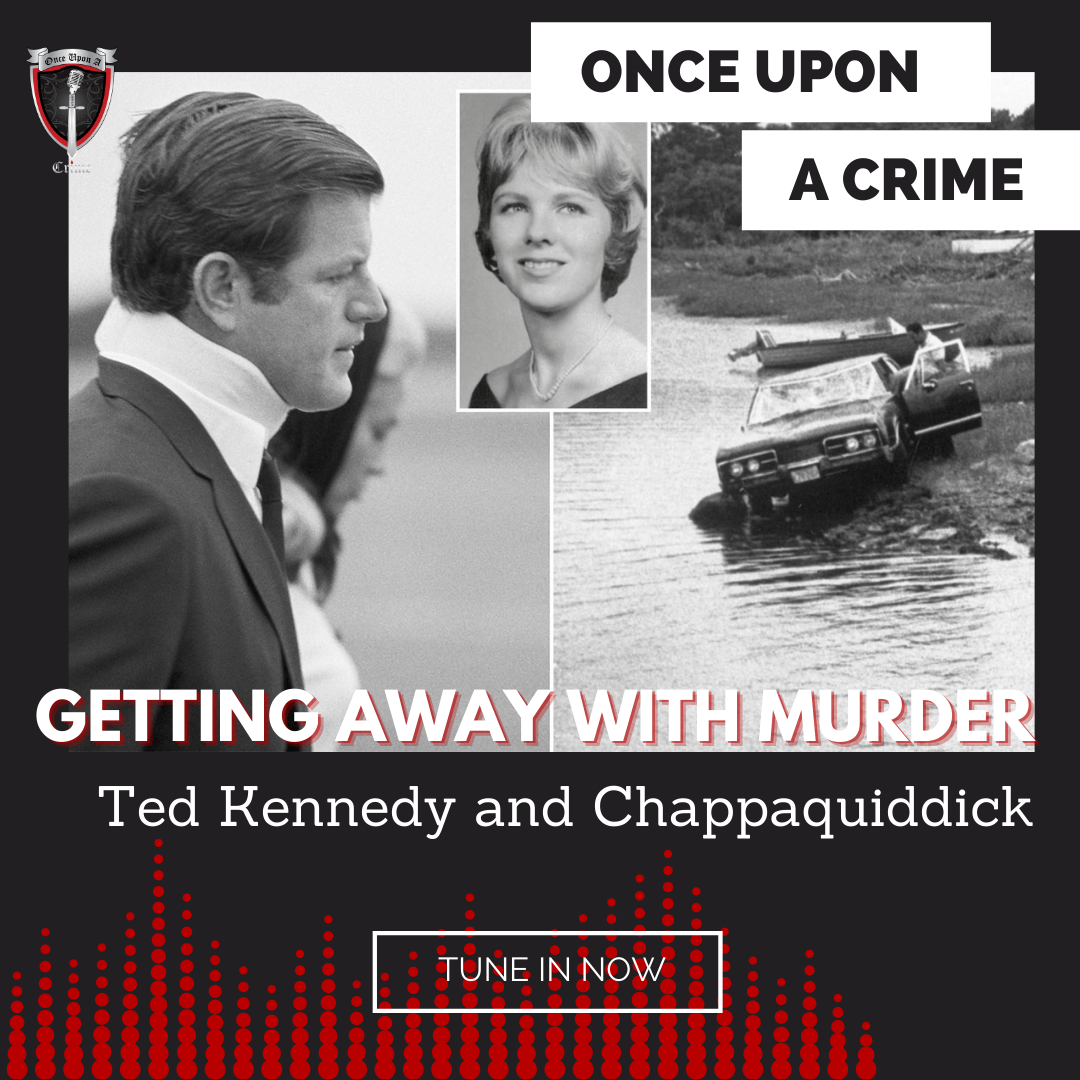 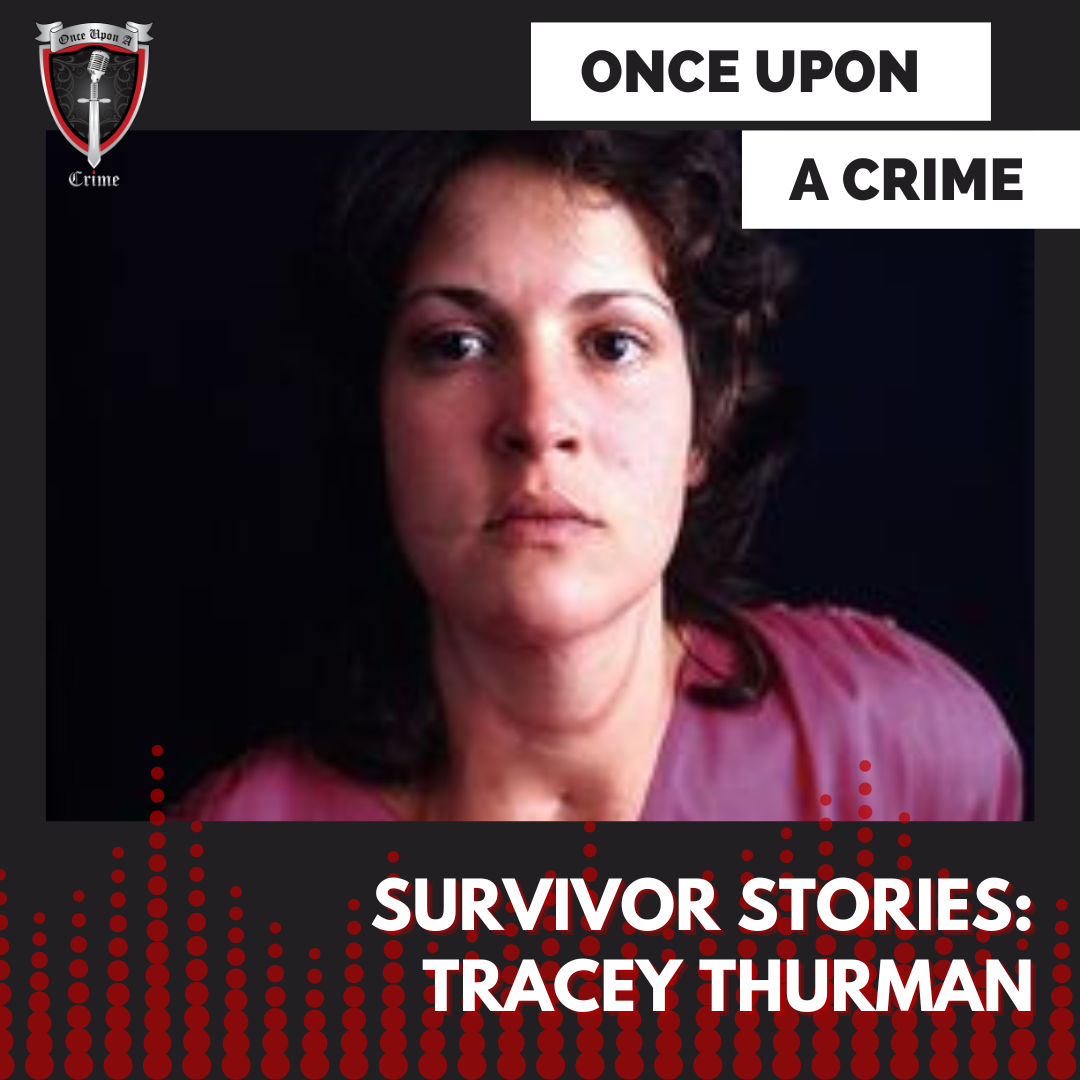 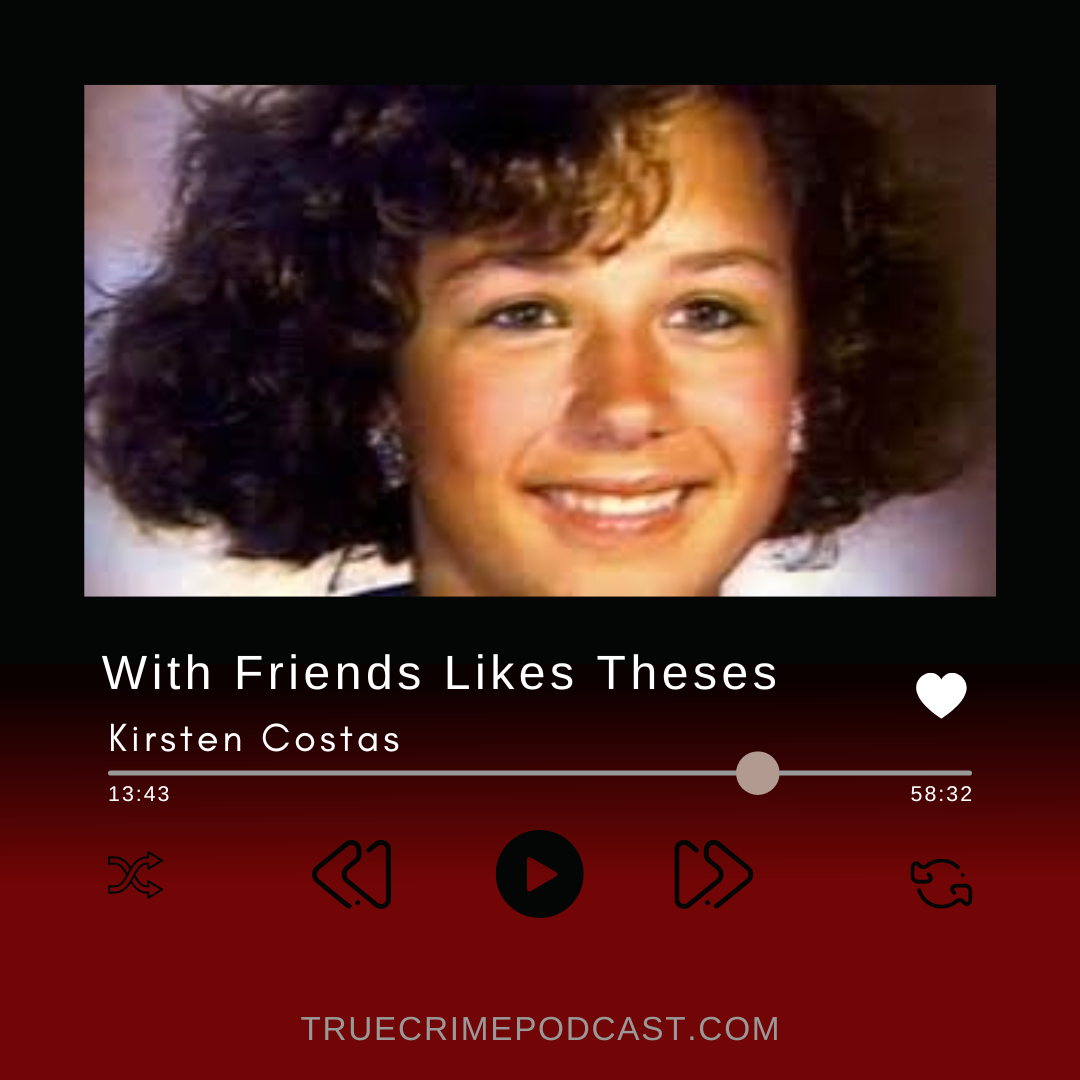