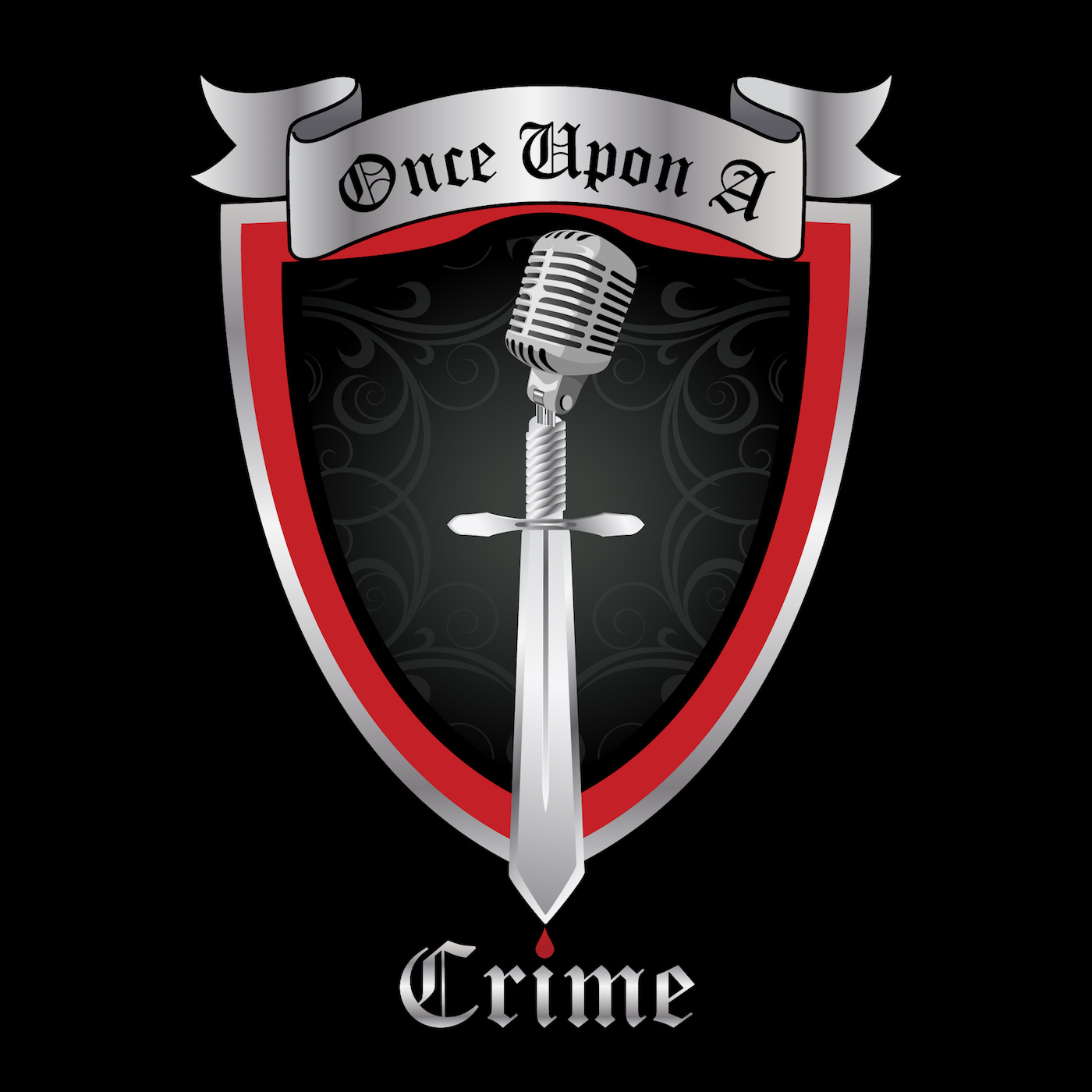 Fantastic podcast and please be the first to

Great podcast I am binging it today! But I do have a couple of requests, cases that I haven’t seen a single podcast on and really deserve the attention a podcast gives to a specific case.

The first one is
Couty Alexander and Christa Baker. They were married in early March 2008 four months later Christa is pregnant and is shot to death.
There is so much about this case that begs to be explored! Both families of the bride and groom were very very religious the couple was not allowed to touch. Their first kiss ever was at their wedding. Christa is the only daughter of a Baptist minister, yet she wears a borrowed dress for her wedding??? Couty wants to be a youth pastor, and he is an EMT… yet he kills LIVE TURTLES FOR TARGET PRACTICE?!? Red flag anyone?The only thing I have seen about this is an episode of the television show, happily never after and a very short chapter in an audiobook called “till death do us part”. Please consider looking into this case!

The other case involves a British gentleman named Michael Telling, and a lady from California named Monika Zumsteg. They meet and fall in love and get married -he is fabulously wealthy and it is a true Cinderella story except that just a year after they are married Moonika disappears and is found months later WITH OUT HER HEAD…There is a book about this case that is absolutely fabulous, it is called “irresistible impulse” by Robert Lindsay and details everything that happened. The hardest part is the way the court system in England worked and what happened to a very wealthy man who committed a terrible murder.And the way an innocent murder victim was scandalized her reputation in ruins.

Both of these would make fabulous podcasts and as far as I know you would be the first ones to have them…June is coming up again and I hope you are planning to do another until death do us part series! That last one was just amazing!

Once Upon A Crime